Among the other heavy hitters opening the rebirth of historic Palace Theater in Downtown Saint Paul is PHANTOGRAM touring their 2016 debut album THREE. Sarah Barthel and Josh Carter hit the stage after opening act The Veldt …and maybe more? Big Grams anyone? This will be the duo’s second time in the Twin Cities with their darker display of music precision selling out a 2,500 standing room and theater style balcony.

I’m pumped for this show, this venue and the music scene in Saint Paul. 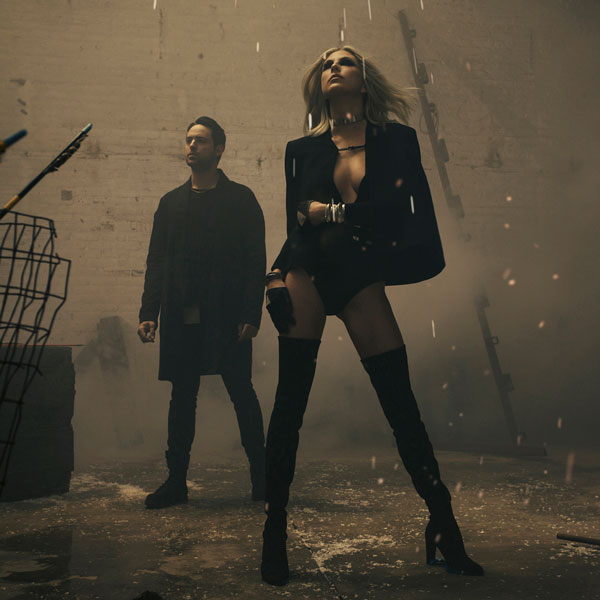 If you haven’t scored tickets you’re late to the party – this show is very sold out (as it should be). Twin Cities music lovers are avid PHANTOGRAM fans and this is a set to be seen.